What an incredible day Year 4 have had learning about everything Roman. “Iggy” joined us today from “Portals to the Past” and shared stories of victory and defeat, laughter and violence and cleanliness and health hazards. We played games played by the Roman soldiers as well as learnt how Romans would keep themselves clean and healthy using the public baths.

In the afternoon, we were introduced to Boudicca and the invasion of Britain as well as taking part in our very own gladiator battles.Our chosen Emperor was particularly kind yesterday and he only sentenced 1 person to the lions and only 3 to death; the rest he spared their lives!!

The children had such an amazing day and were truly captivated by Iggy’s enthusiasm and brilliance. From discussing why the rats were running out the toilet chambers to how 2 gladiator brothers found each other again the Colosseum, the children were thoroughly enthralled all day.

We certainly know a lot more about Roman warfare,entertainment and culture than we did when the day started and the smiles on the children’s faces shows that they will have lasting memories of such a fantastic day. 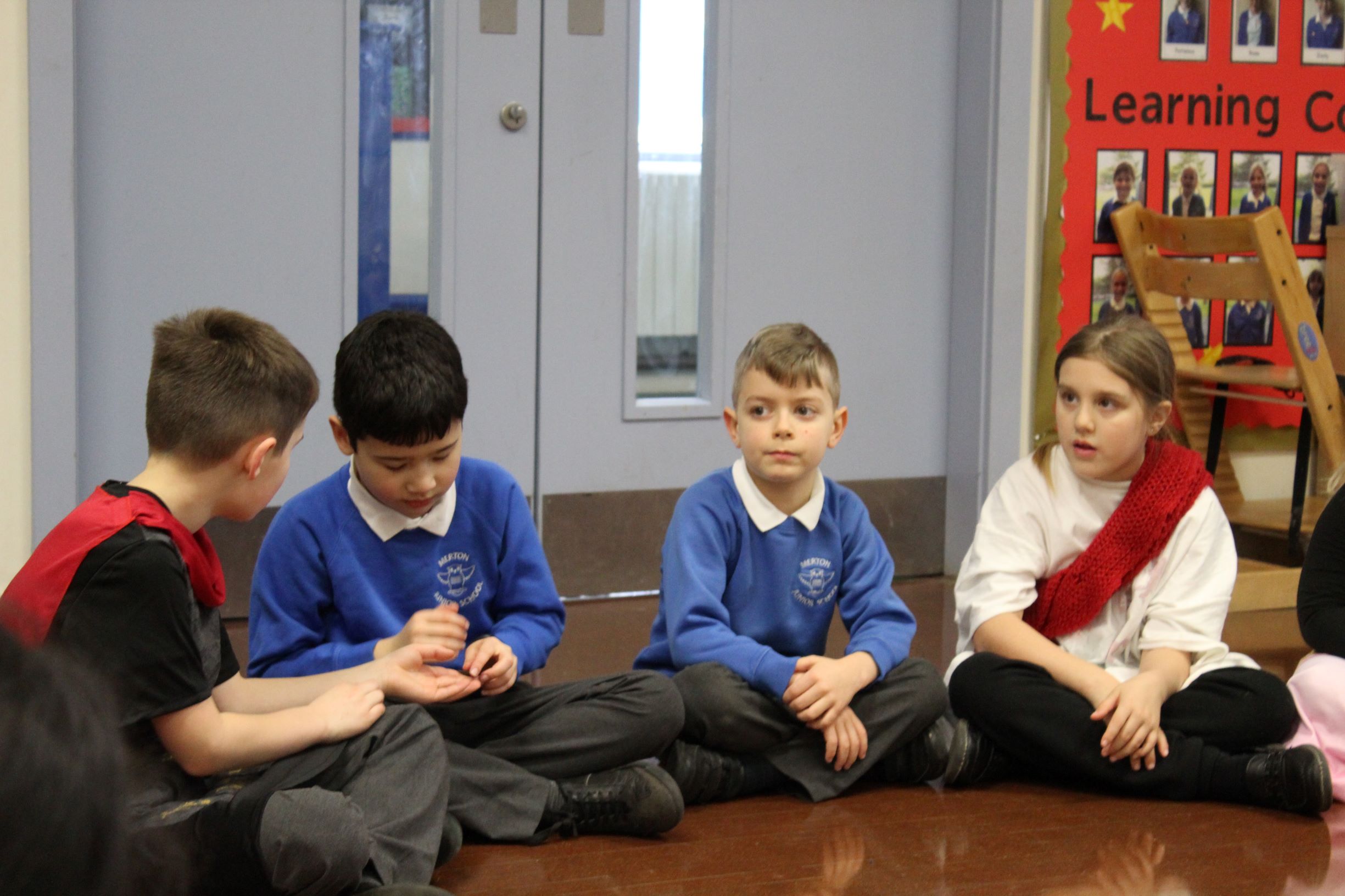 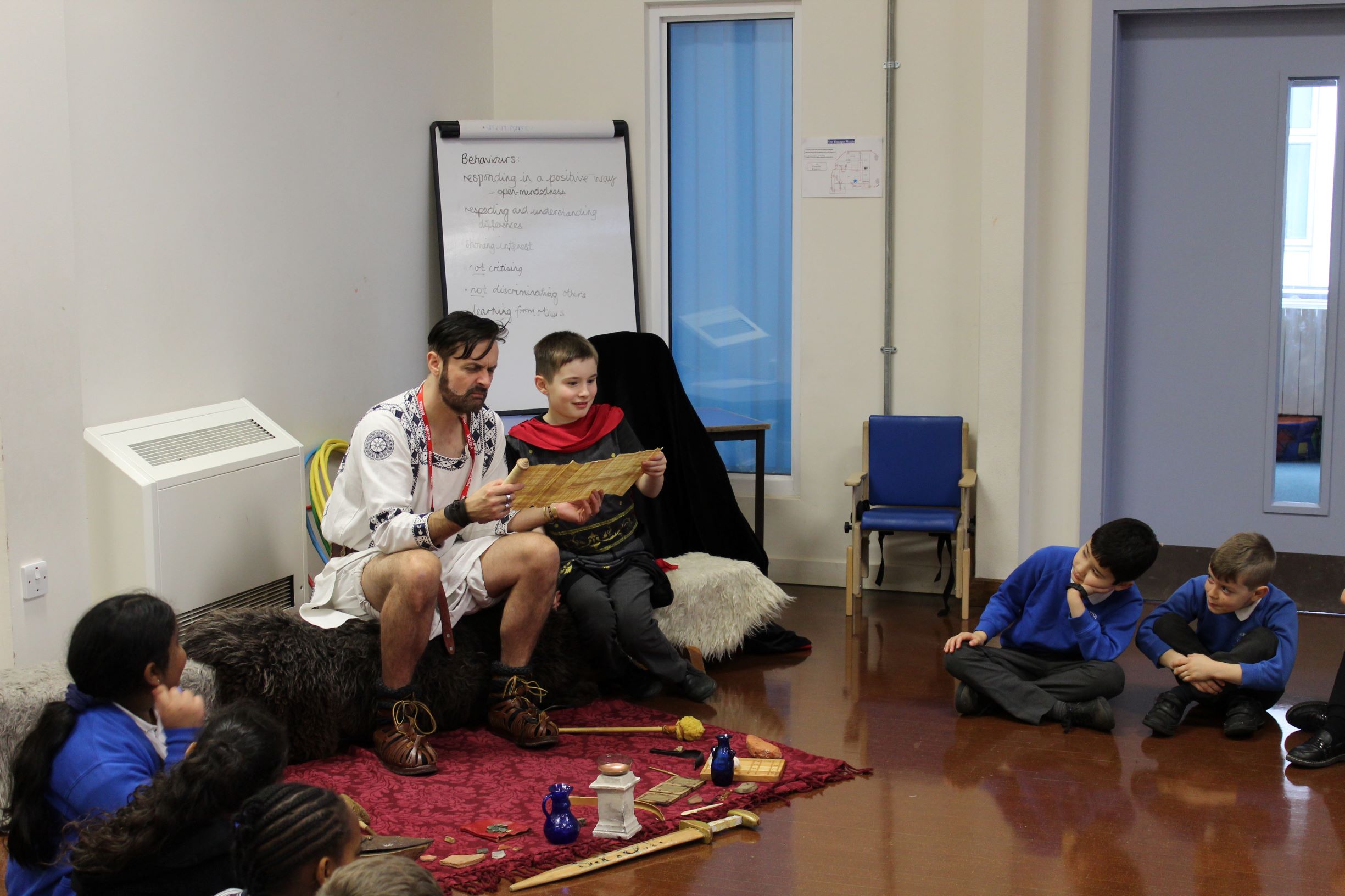 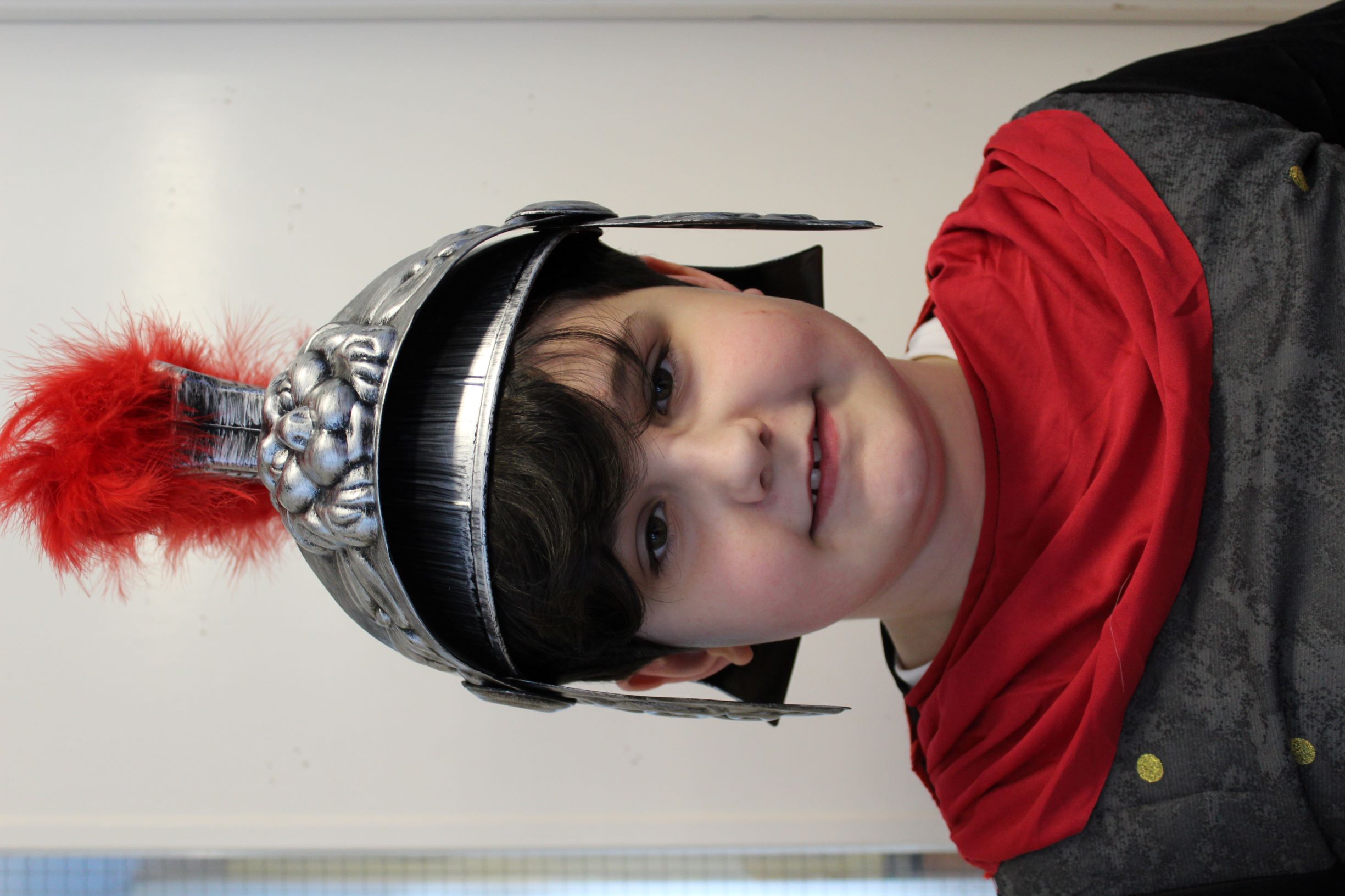 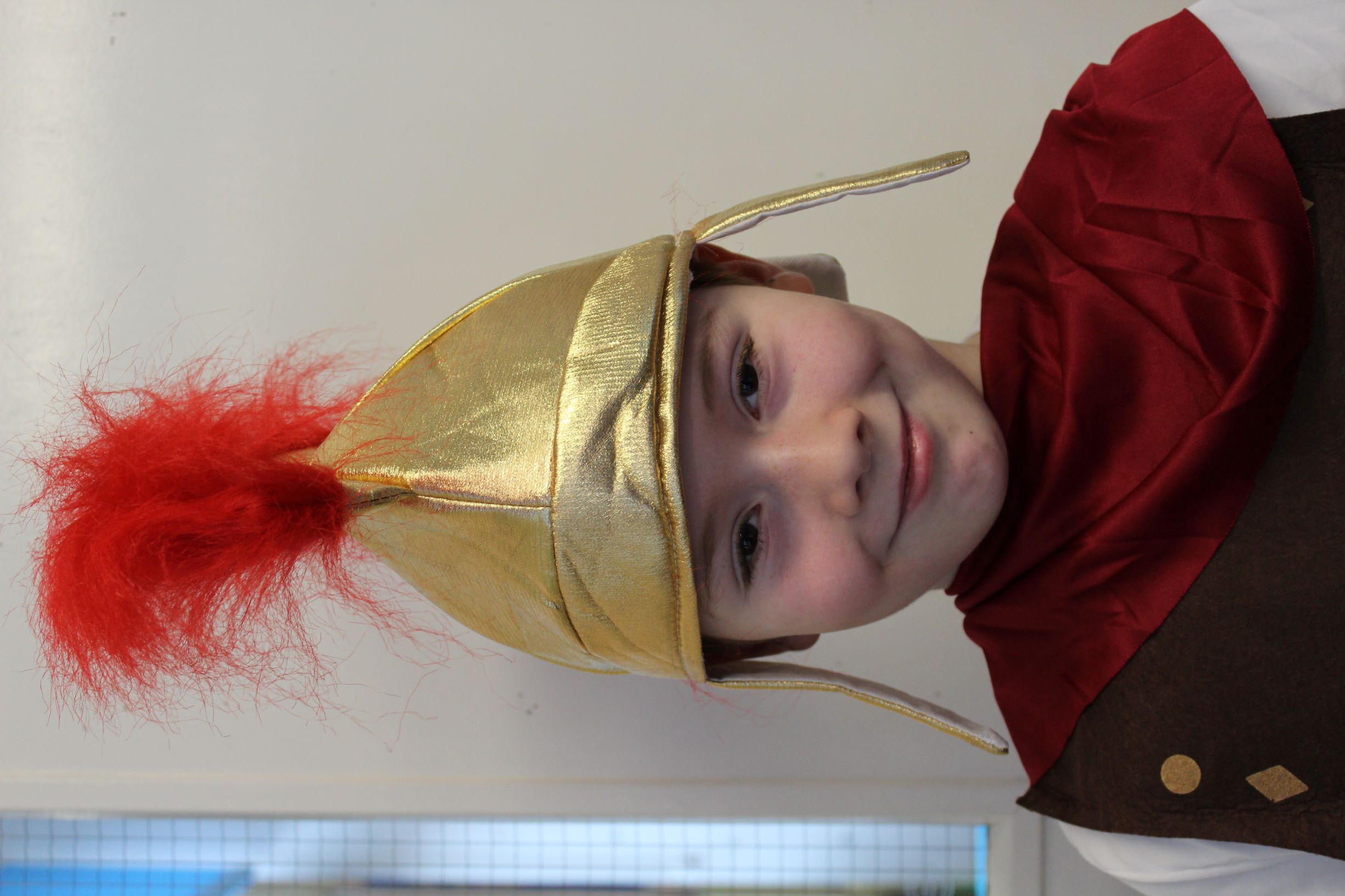 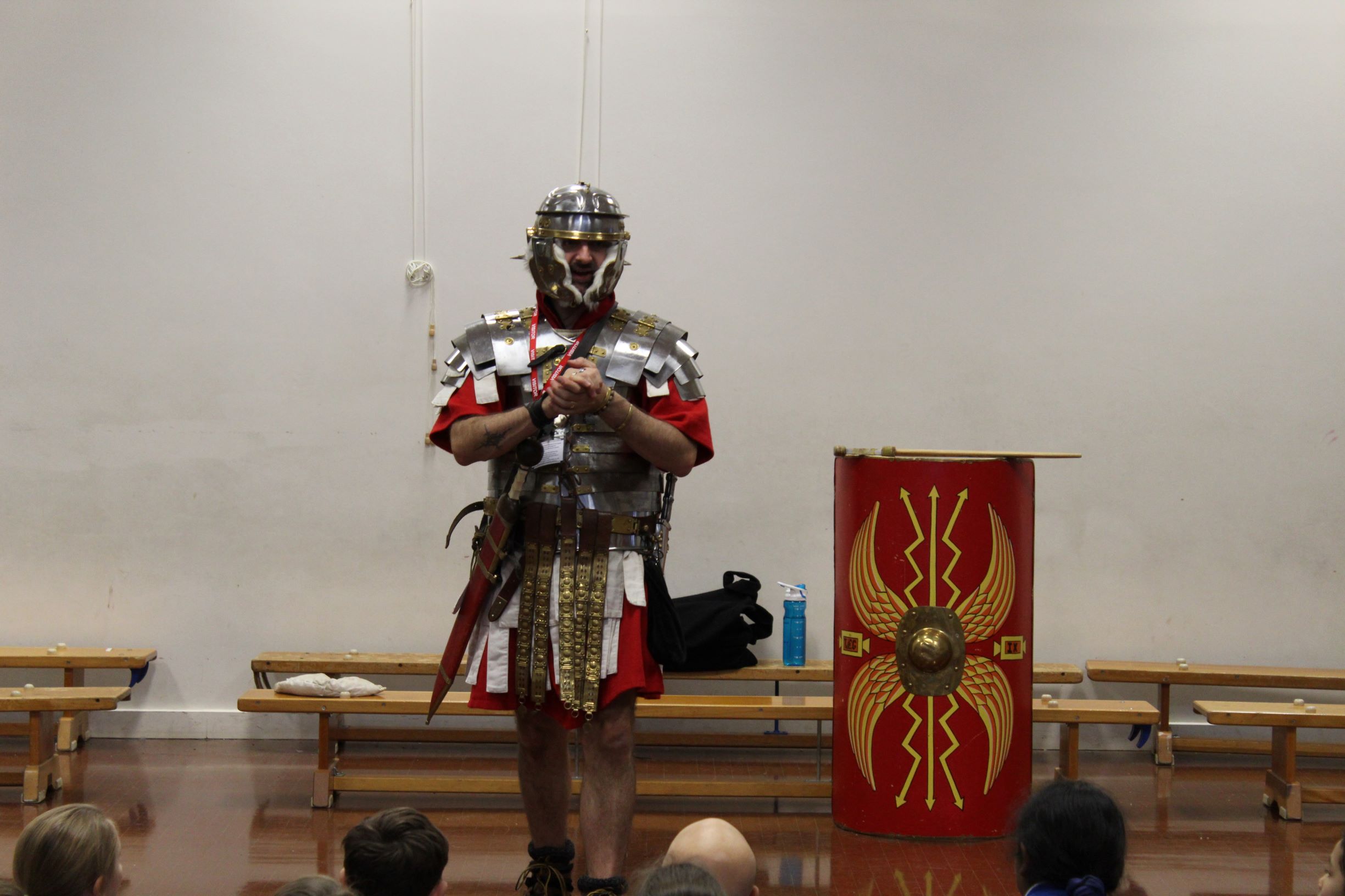 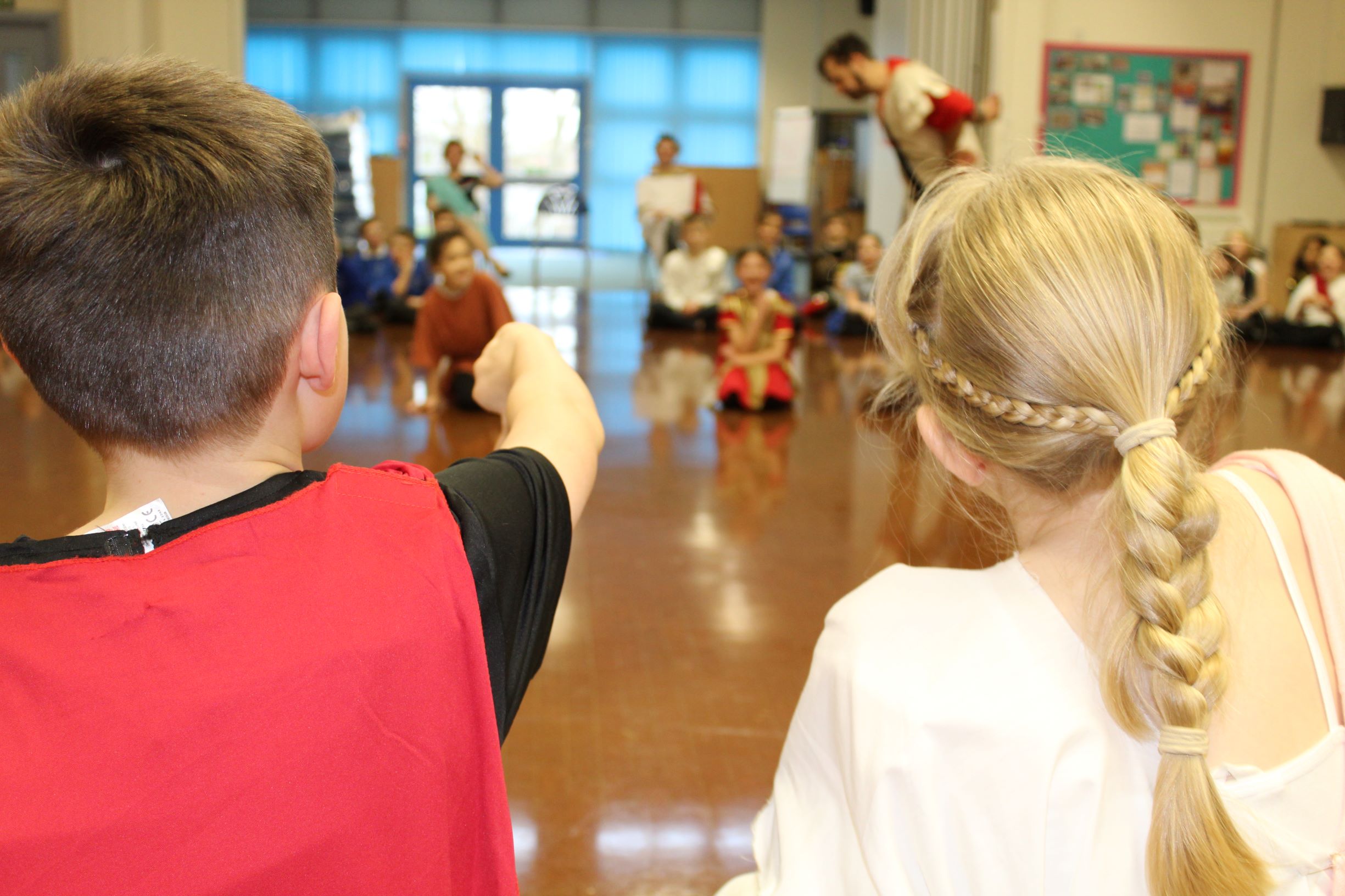 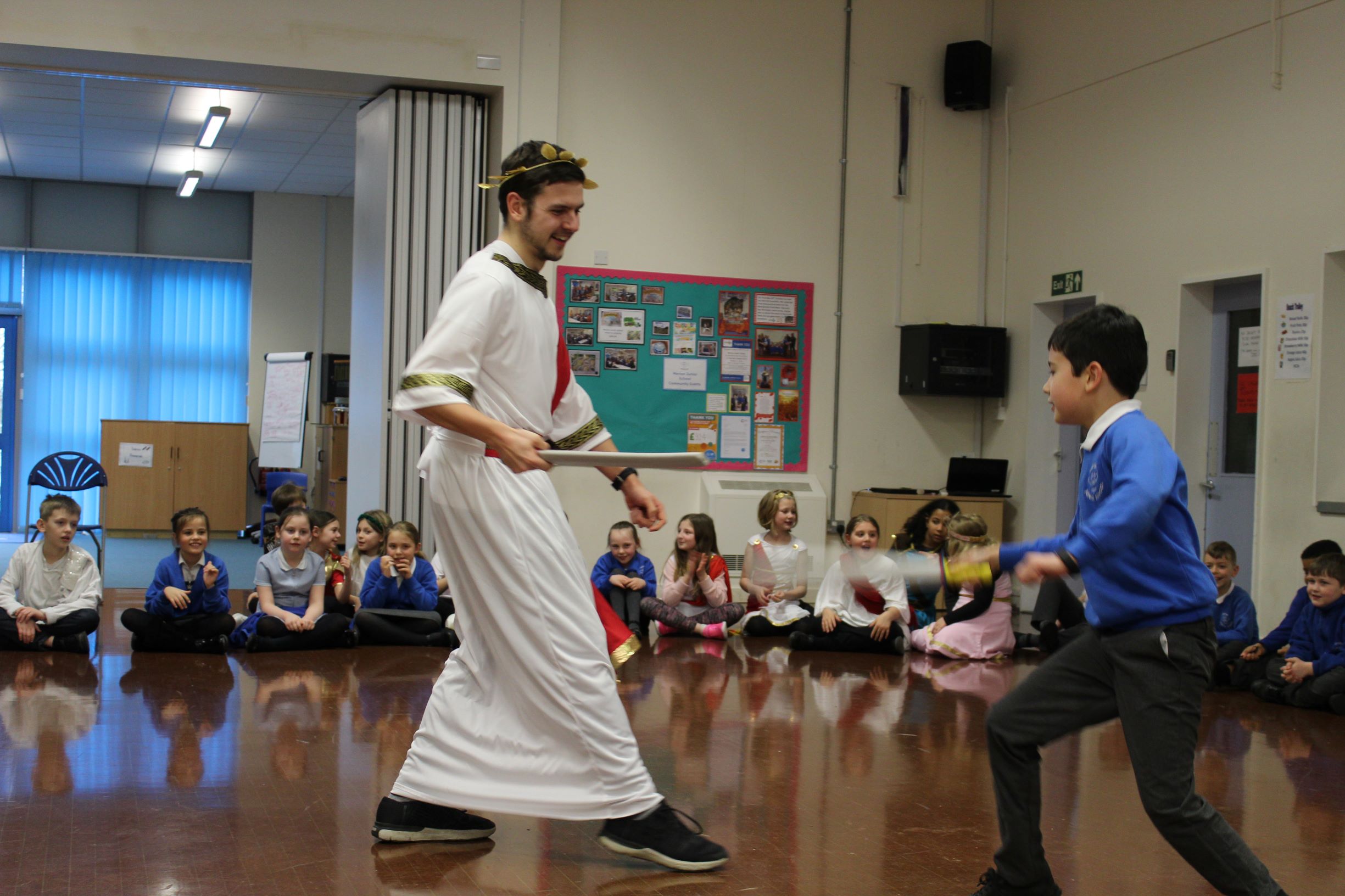 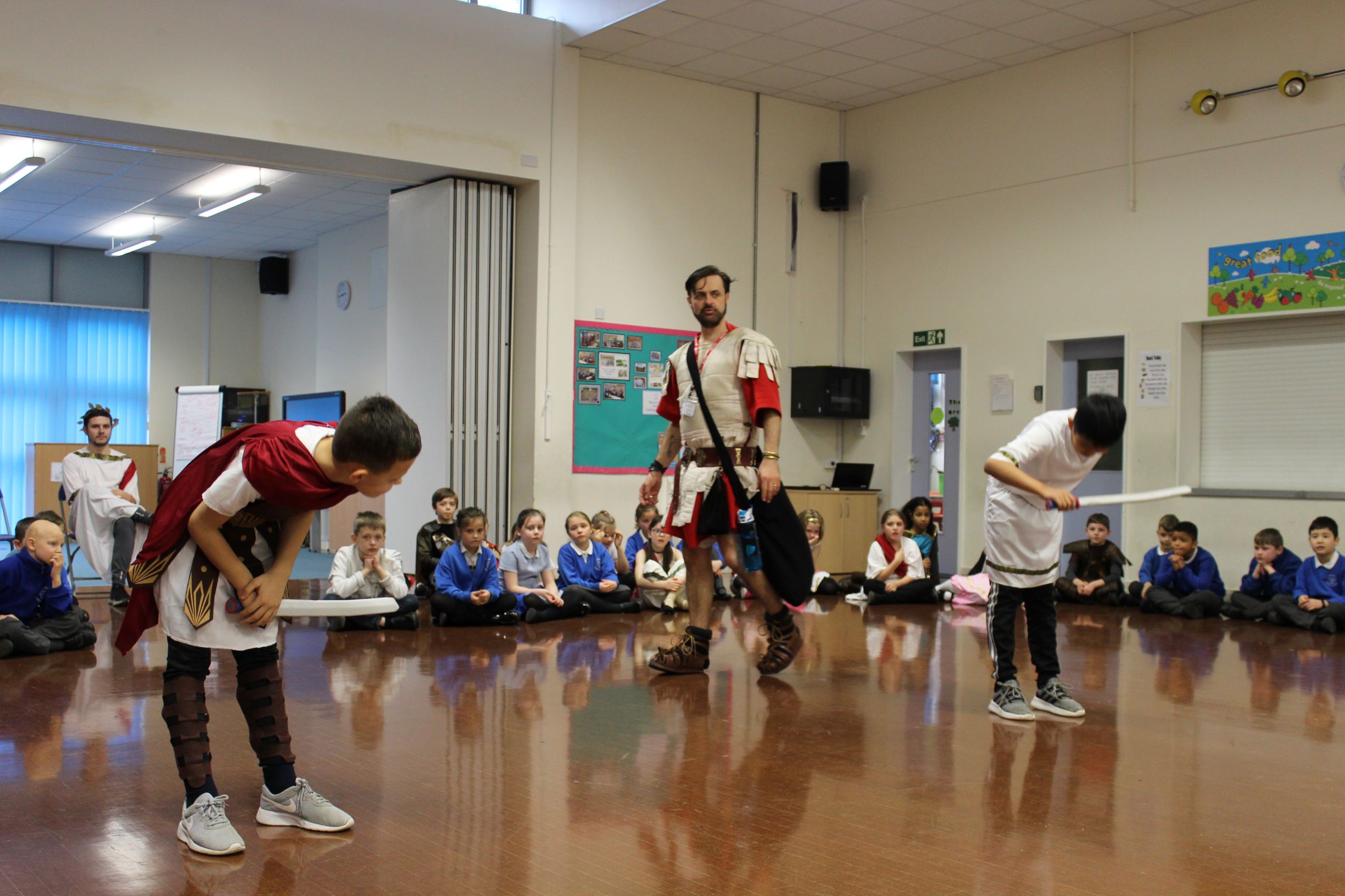 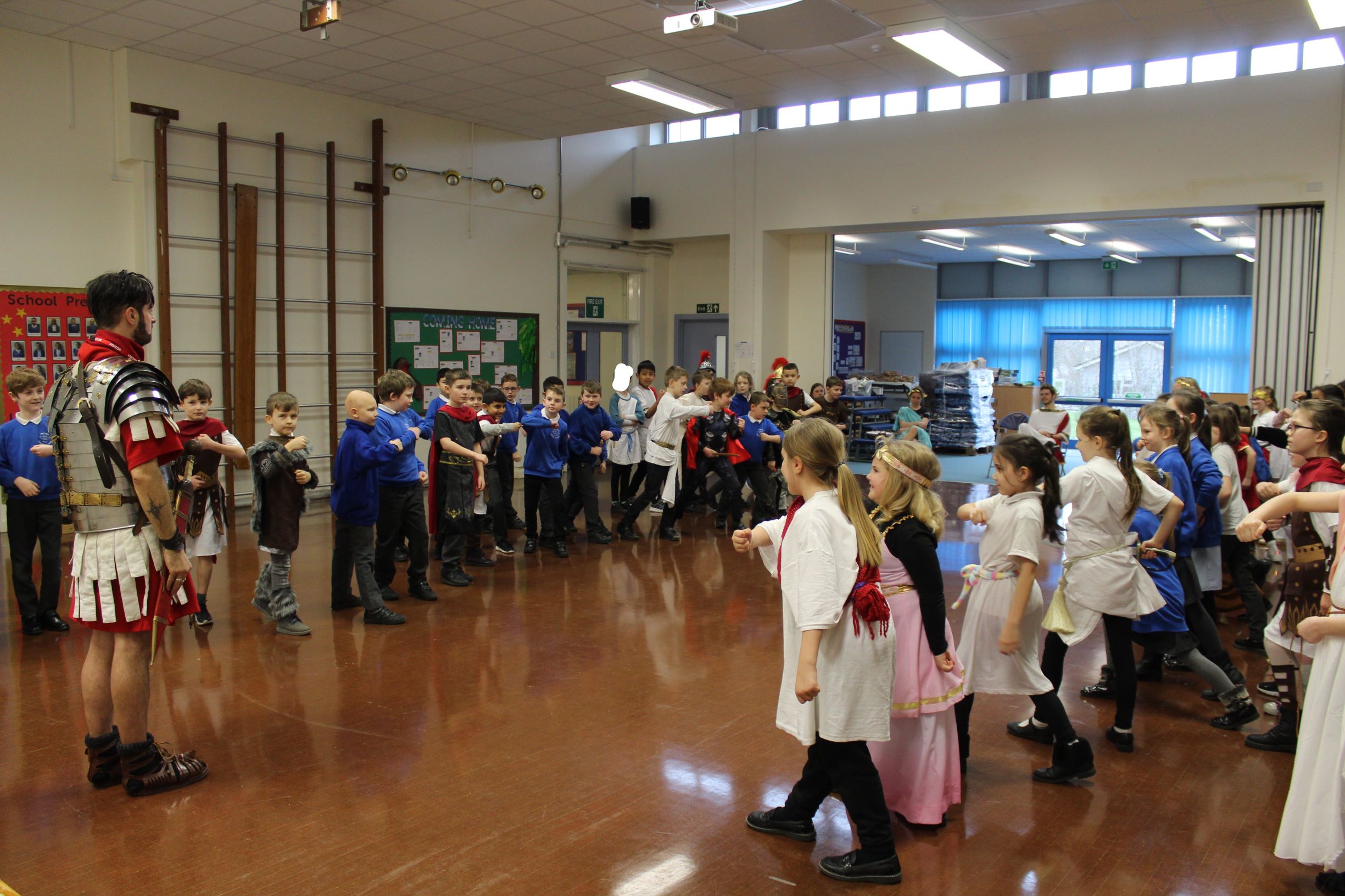 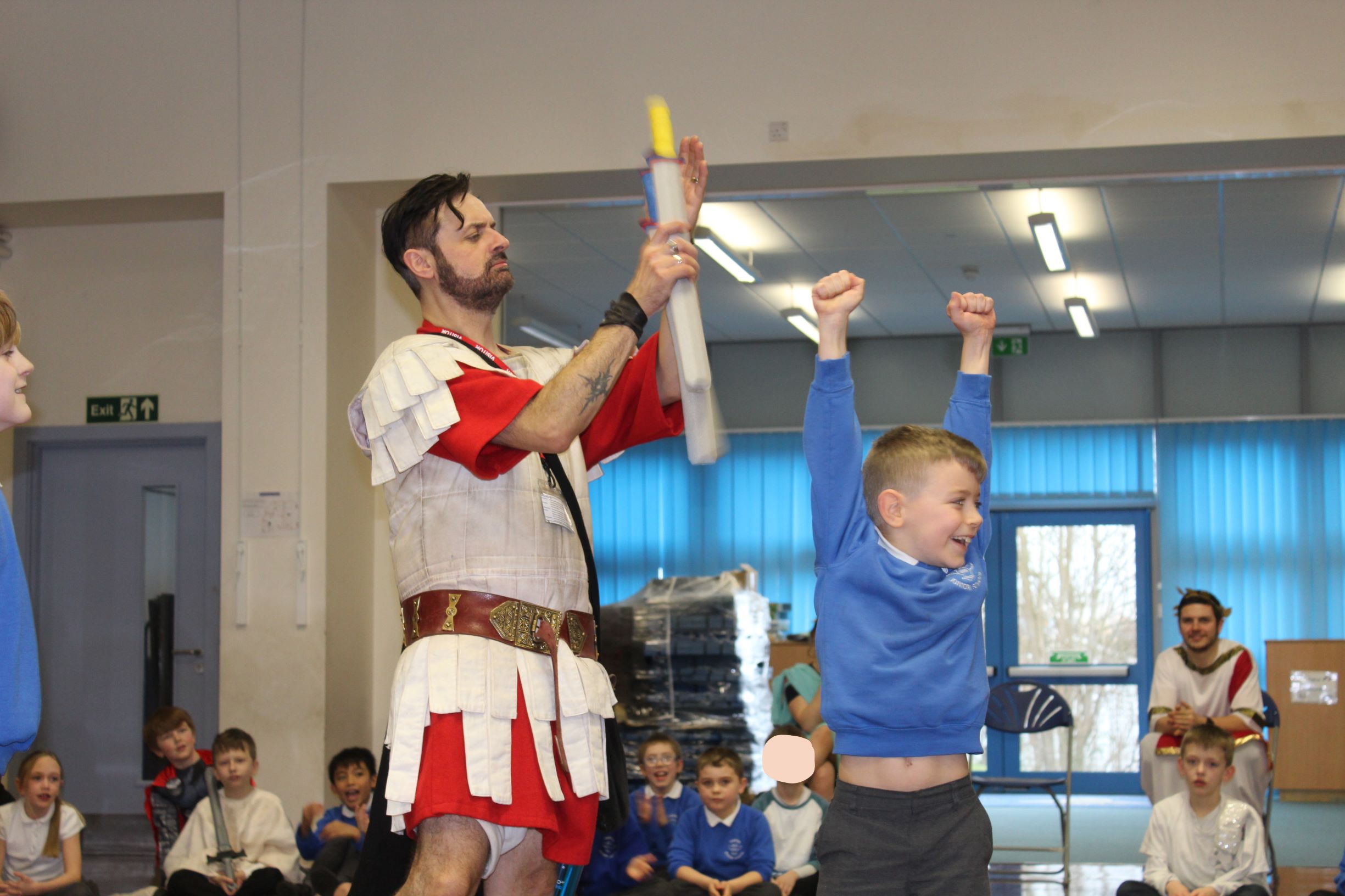 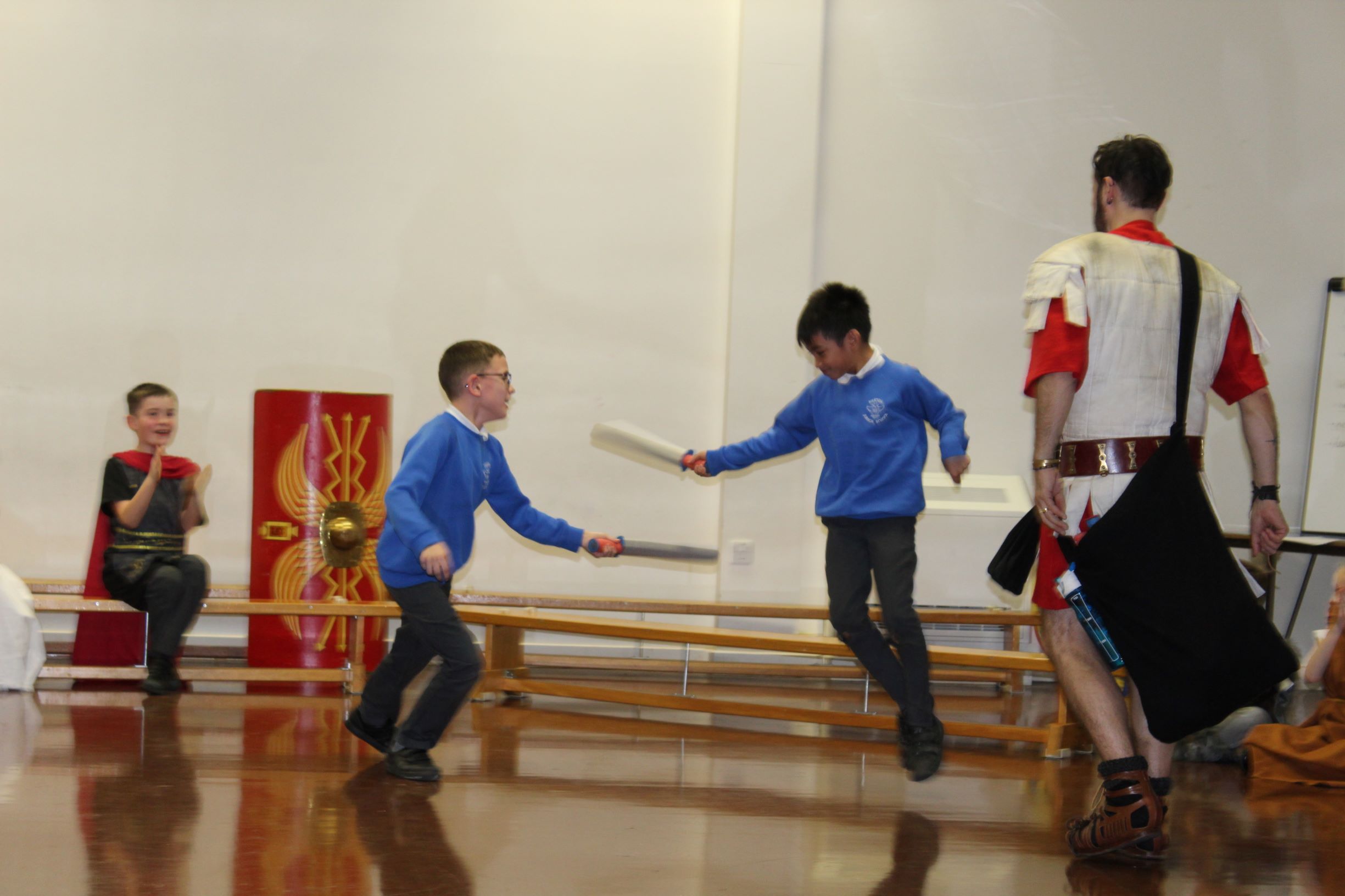 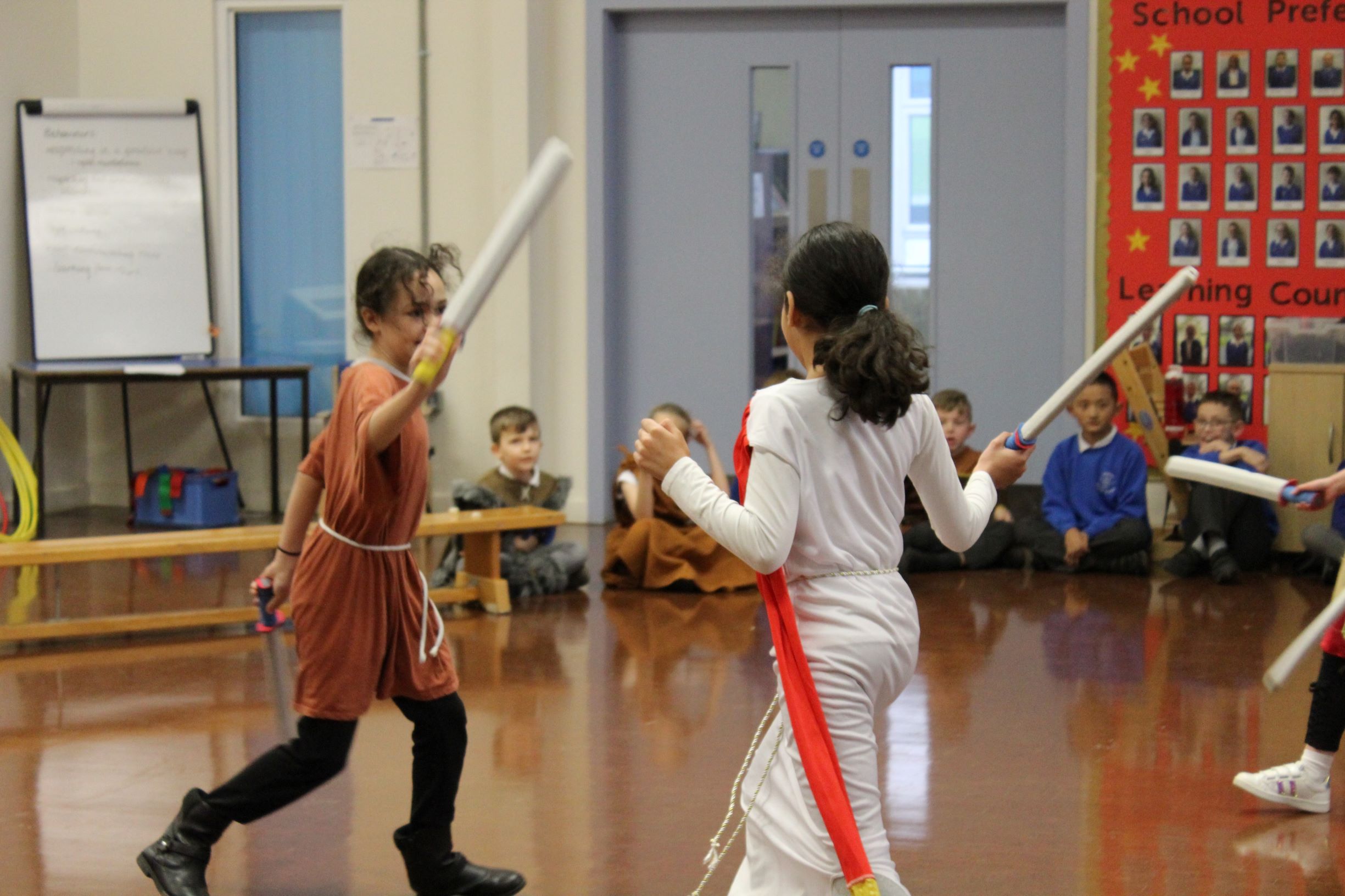 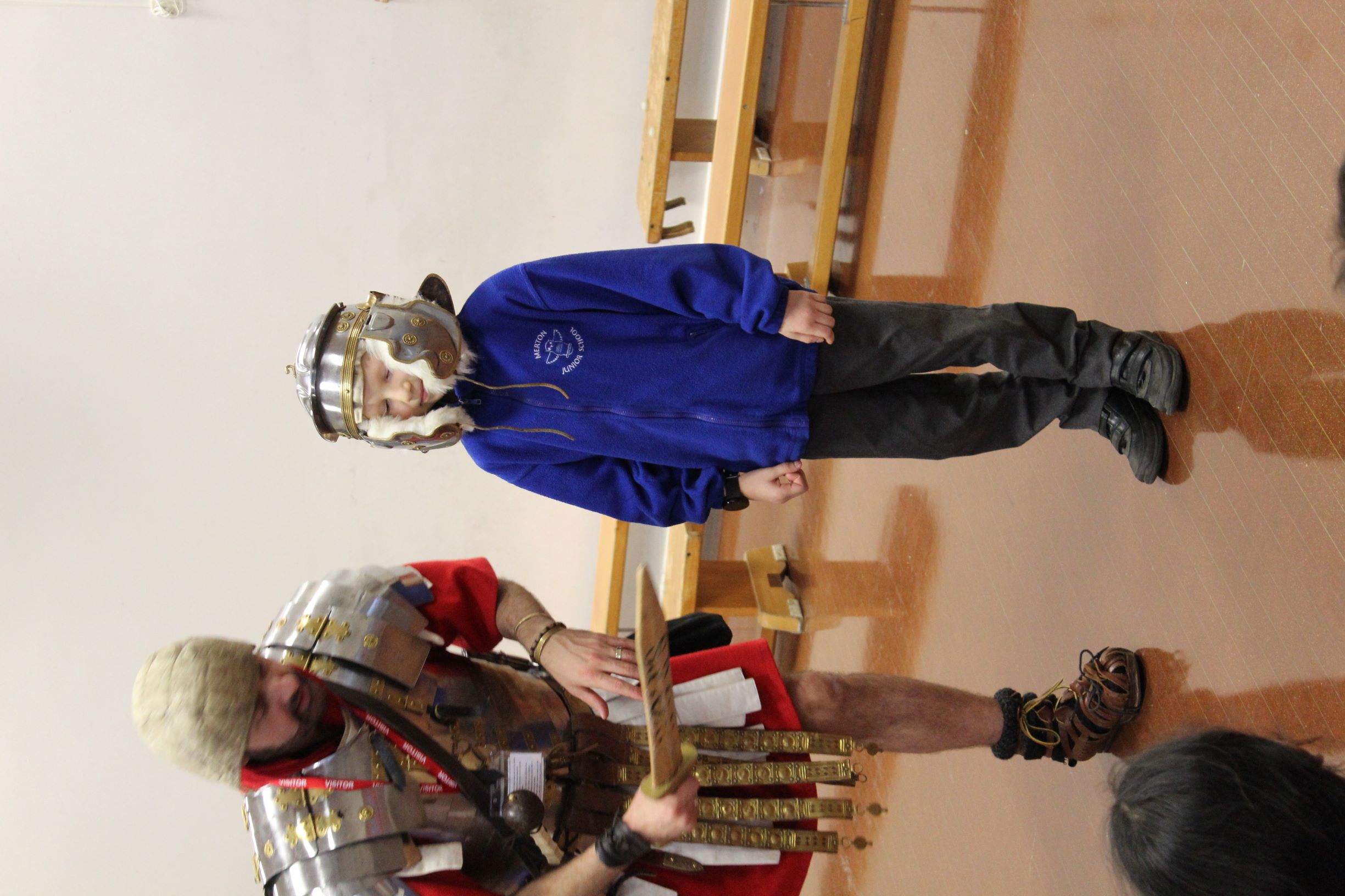